The fourth planet belonged to a businessman. This person was so busy that he didn't raise his head when the little prince arrived.
"Hello, your cigarette has gone out."
"Three and two make five. Five and seven make twelve. Twelve and three make fifteen. Hello, fifteen and seven make twenty-two. Twenty-two and six make twenty-eight. No time to light it again. Twenty-six and five make thirty-one. Phew! That amounts to five-hundred-and-one million, six-hundred-twenty-two thousand, seven-hundred-thirty-one."
"Five hundred million what?"
"Eh... You still there? Five-hundred-and-one million, I don't remember. I have so much work to do. I'm a serious man. I can't be bothered with trifles."
"Five-hundred-and-one million what?"
"All those little things you sometime see in the sky?"
"Flies?"
"No, those little shiny things. "
"Eh... Bees?"
"No, those little golden things that make lazy people daydream, now, I am a serious person.  I have no time for daydreaming."
"Ah, you mean the stars."
"Yes that's it. Stars."
"And what do you do with five-hundred-million of stars."
"Five-hundred-and-one million, six-hundred-twenty-two thousand, seven-hundred-thirty-one. I am a serious person, and I am accurate. "
"And what do you do with those stars?"
"What do I do with them?"
"Yes!"
"Nothing, I own them."
"You own the stars."
"Yes!"
"But, I have already seen a king who--"
"Kings don't own, they reign over. It quite different. "
"And what good dose it own stars do you?"
"It dose me the good of being rich."
"Then what good dose it do you to be rich?"
"It lets me buy other stars, if somebody discover them."
"And what do you do with them?"
"I manage them. I count them and count them again. It's difficult work, but I am a serious person."
"If I want flower I can pick it and take it away. But you can't pick the stars."
"No, but I can put them in the bank. "
"What dose that mean?"
"That means taht I write the number of my stars on a slip of paper, and I lock that slip of paper in a drawer."
"And that's all?"
"That's enough!"
"That's amusing. And even poetic. But not very serious. I own a flower myself which I water everyday. It's useful to my flower taht I own her, but you are not useful to the stars."
The businessman opened his mouth, but found nothing to say in reply. And the little prince went on his way.
"Grown-ups are certainly quite extraordinary." With all these said to himself as he continued on the journey. 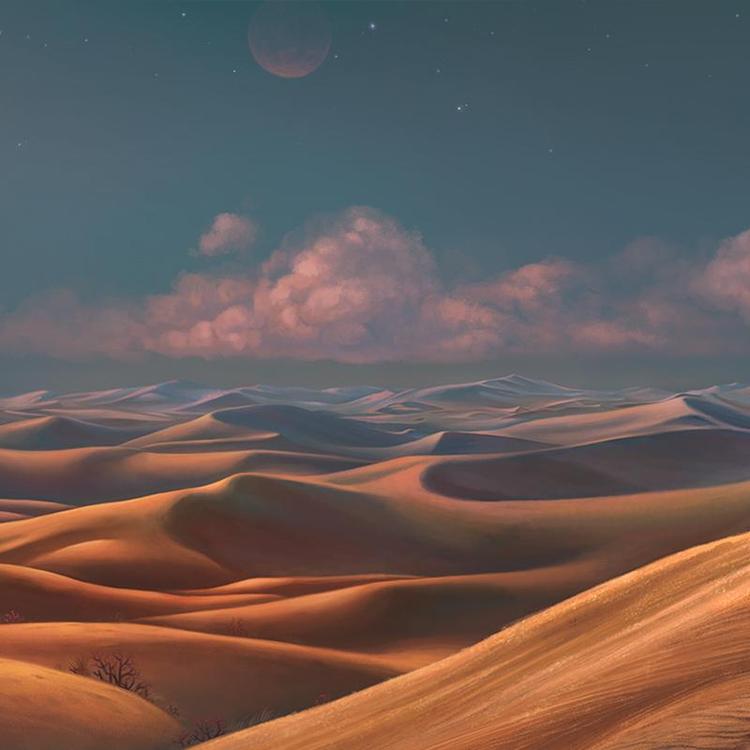 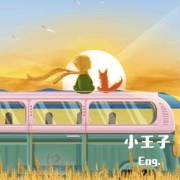 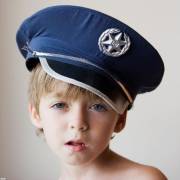