Hello, everybody! Thanks for having me back. TIFF feels like a home for me, a wonderful people-led festival that I've enjoyed in the past. And to be here this year is sort of extraordinary, especially after the year and a half we've all had.

But I feel very honoured to be recognized, not only for my career I guess, but also the two films that I have here at the festival that I have a deep connection to Jane Campion’s The Power of the Dog and Will Sharp’s The Electrical Life of Louis Wain.

To be receiving this is a real honor and first and foremost, I'd like to thank the Toronto International Film Festival, headed by the brilliant Cameron Bailey and Joanna Vincent for this prestigious award, yes, The Power of the Dog.

So I don't know it's not a western but that world that genre is often defined by straightforward conventions. This is anything, but it's riddled with glorious intricacy. I must also share this award with recognizing my incredible director Jane Campion.

Furthermore to that, I'd love to thank Will Sharp and all the team behind the electrical life of Louis Wain. Totally different persona to inhabit, and I'm all the more whole for doing it as a result of that experience bringing to life. This kind gentle heroic but extraordinary artist, an eccentric British artist.

It also connects between the creative state and its audience and mental health as well which is something that I think is very important in these troubling times. And also mentioned Claire Foy, who's not sadly here. But for family reasons, she's an extraordinary friend of mine and an amazing inspiring partner.

Another dear friend Adam Macklin was also bedrock for making this all possible, my producing partner. So look, my job is a privilege, I've been able to inhabit a wide variety of characters and throughout my career have therefore learnt from them. They've been an opportunity to grow both as a person and I hope as an artist in their challenges and the lessons I've learned playing them.

And yes, also to honour my mother and my father's profession that I grew up with. And hopefully, these two performances in these two films are furthering that, and thus far the audiences seem to really respond to them. That's very exciting.

So this accolade is icing on already very rich cake. So, thank you so so much! thank you!

more than anything else 首要的是，首先

In spite of being elected to office, she remains first and foremost a writer.

to make something more real or exciting 赋予…生命，使…鲜活起来

It's always been an interesting period in history and this film really brought it to life.

Icing on the cake

something that makes a good situation even better 锦上添花之物

I was just content to see my daughter in such a stable relationship but agrandchild, that really was the icing on the cake. 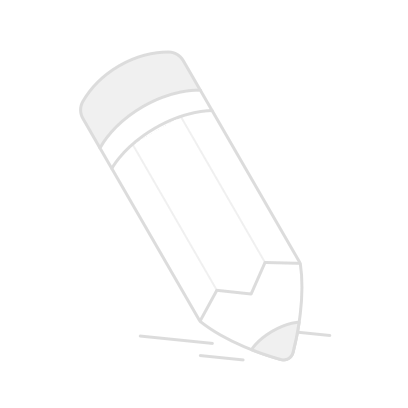 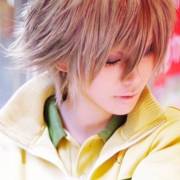