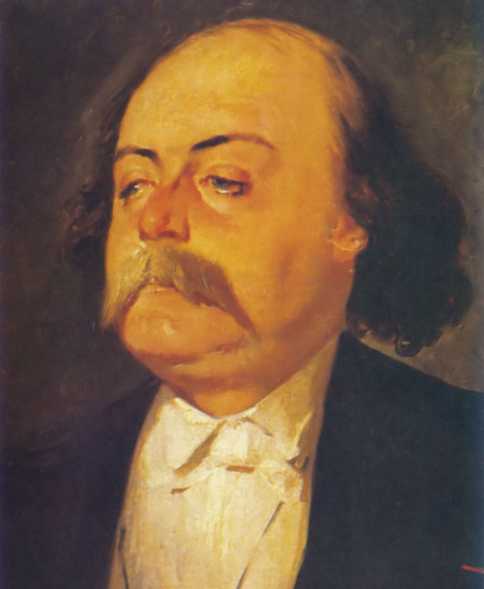 Flaubert was a French novelist. Highly influential, he has been considered the leading exponent of literary realism in his country. Perfectionist style Flaubert famously avoided the inexact, the abstract, the vaguely inapt expression, and scrupulously eschewed the cliché.In a letter to George Sand he said that he spends his time "trying to write harmonious sentences, avoiding assonances."
Flaubert believed in, and pursued, the principle of finding "le mot juste" ("the right word"), which he considered as the key means to achieve quality in literary art.He worked insullen solitude—sometimes occupying a week in the completion of one page—never satisfied with what he had composed.In Flaubert's correspondence he intimates this,explaining correct prose did not flow out of him and that his style was achieved through work and revision.

Madame Bovary is the debut novel of French writer Gustave Flaubert, published in 1856.The character lives beyond her means in order to escape the banalities and emptiness of provincial life. 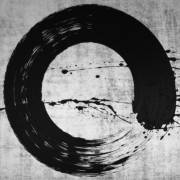