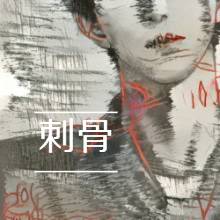 Han Zhen is a thorn in the throat of Nan Buckwheat, pull out to see blood, swallowed to kill.When she was young, she was played by him, she thought he just could not love people, but later she realized that he was deeply in love, more than anyone else. He just doesn't want to love her. Later, she stripped her skin and bones, lost everything and was reborn in pain, turning into a model that did not love him. 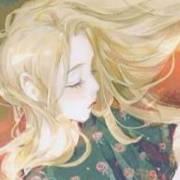